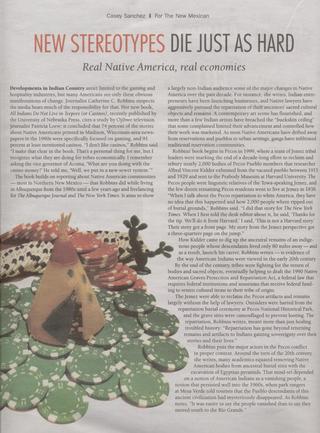 Next page of New Mexican story 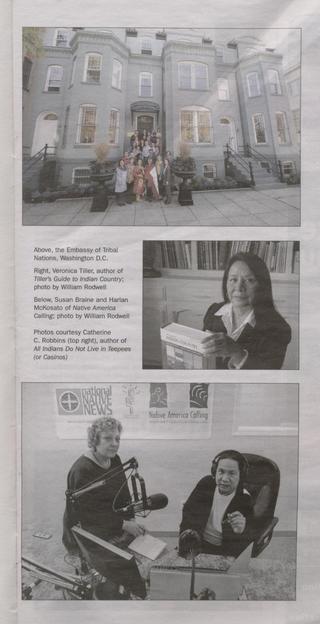 The Making of a Geek